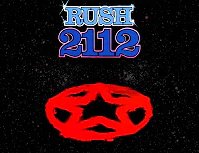 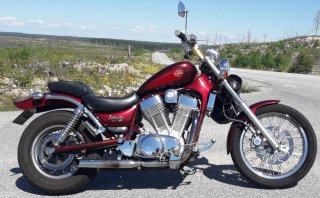 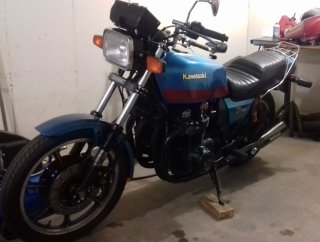 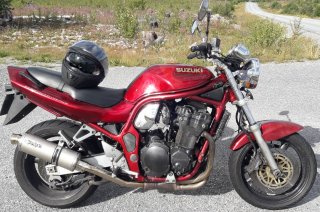 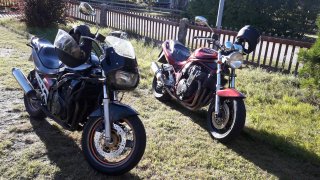 As of 2002 I've moved back from the US to Sweden and I'm now racing
Super Pro Street Bike, Super Gas Bike and Outlaw Street in the Swedish SDC,
NDRS and MSSR series + some special "outlaw" events. No more street racing!

This page dedicated to Nick Stagg (son of Brad Stagg, IDBA S/ET Champ 1998) killed in an accident in August 1999 on his way to the drag strip to race his bike and IDBA 1999 Super Eliminator and Street ET points leader Scott Grigaliunas and his wife who was murdered in their home 10/8/1999 and fellow Bandit rider John Coe 12/3/2000. Got to know all of them at the race track and/or the Internet and I will truly miss my friends. RIP.